After fifty years on this beautiful planet, I feel like I have hit the reset button and I get to do it all over again. This time wiser, stronger, safer, kinder, and always in Love. 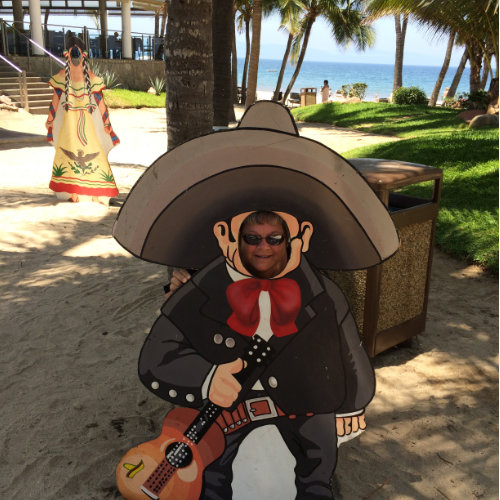 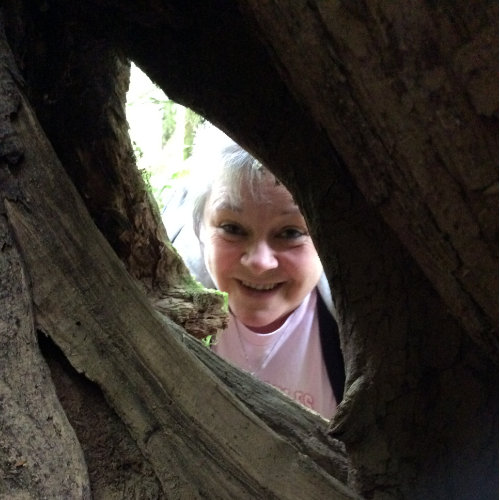 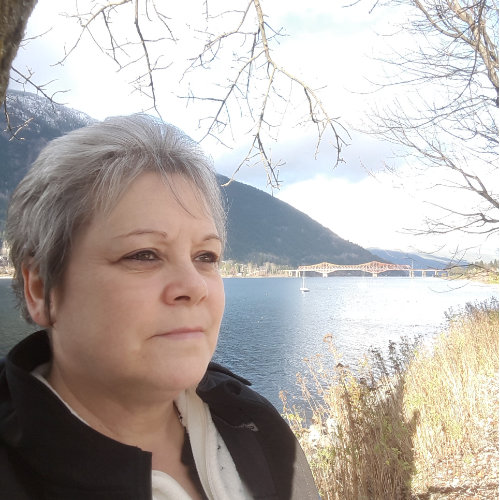 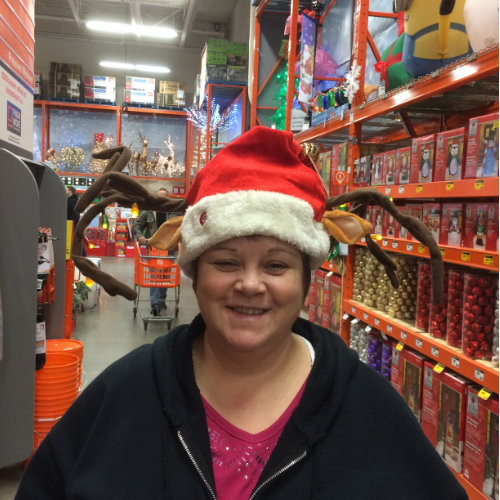 After fifty years on this beautiful planet, I feel like I have hit the reset button and I get to do it all over again. This time wiser, stronger, safer, kinder, and always in Love.

Marcelline has been blessed to have many spiritual teachers come into her life by being aware of the signs given by the Universe and following them.

Marcelline Moore was born in Edmonton, Alberta but she has lived most of her live on the Beautiful West Coast of British Columbia, Canada. She recently moved back home to the breath-taking mountains of the Kootenays in Nelson, British Columbia.

Marcelline was raised with two brothers and two sisters by a single mom who had a dream of being a published Author, when she passed away suddenly and peacefully in 2016. This fueled Marcelline’s dream of writing, which drove her to complete her first book and get it to print. Her hope has been to write a book from her own spiritual growth and experiences that might change the lives of just one person, but hopefully thousands.

Marcelline has had many careers in her fifty plus years, and all of them have helped her grow and appreciate everything that life has to offer. All experiences, big and small. From oil field maintenance, to a Correctional Officer in a men’s maximum- security prison, and now in retail management. This gave her a broad perspective of the many types of people and personalities she has encountered, and taught her to never judge a book by it’s cover. To treat every person exactly as you would like to be treated. That every-one has a story.

Marcelline has been blessed to have many spiritual teachers come into her life by being aware of the signs given by the Universe and following them.

She has had the privilege of raising two boys in two very different stages of her life, giving them both unique gifts to offer the world. They have very strong spiritual beliefs that guide their paths and keep them strong and safe. She is now a grandmother and hopes the world will keep improving and growing spiritually and lovingly.

Staying in gratitude daily has given Marcelline a wonderful gift of seeing Angels in everyday people throughout history and increasingly more everywhere. She believes that as the planet Earth heals and breaths, we are all able to do the same with just small acts of random kindness to each other. That we all can change the world with a small simple gesture like offering a smile or opening a door for a stranger. Being aware of our surroundings and a desire to treat others as we would love to be treated. Taking a moment to be aware of our beautiful planet and how lucky we are to be alive to enjoy every day to it’s fullest. She strongly believes that, “Being grateful for every little thing, every day, will change your life. You too will start seeing those Angel wings on the people you least expected to see them on”.

This new way of looking at people and situations gave Marcelline the ideas of the book, I Saw an Angel Today. She has published the children’s edition sub-titled, A Mother’s Discovery. She now has completed the adult’s version under the same title but sub-titled, An Earth Angel’s Discovery. She is working hard to get this edition published by the Spring of 2018.

I Saw an Angel Today is a book of short stories about people involved in events, and unknowingly doing things that affect the people around them.

In many cases these Earth Angels are following their passion, doing their jobs, speaking their truth, and simply living in the moment. Moments in time that have helped shape and evolve mankind into the amazing, awakening, spiritual species we are becoming.

I Saw an Angel Today is also a quizzical type of book that allows the reader to guess and maybe even research the Angels that Marcelline is referring to. No given names are mentioned in full, but sometimes referred to in the hints. Marcelline often jokes that Google, Wikipedia and Siri may become your best friends while reading her books.

This message is only visible to admins.
Problem displaying Facebook posts.
Click to show error
Error: An access token is required to request this resource. Type: OAuthException